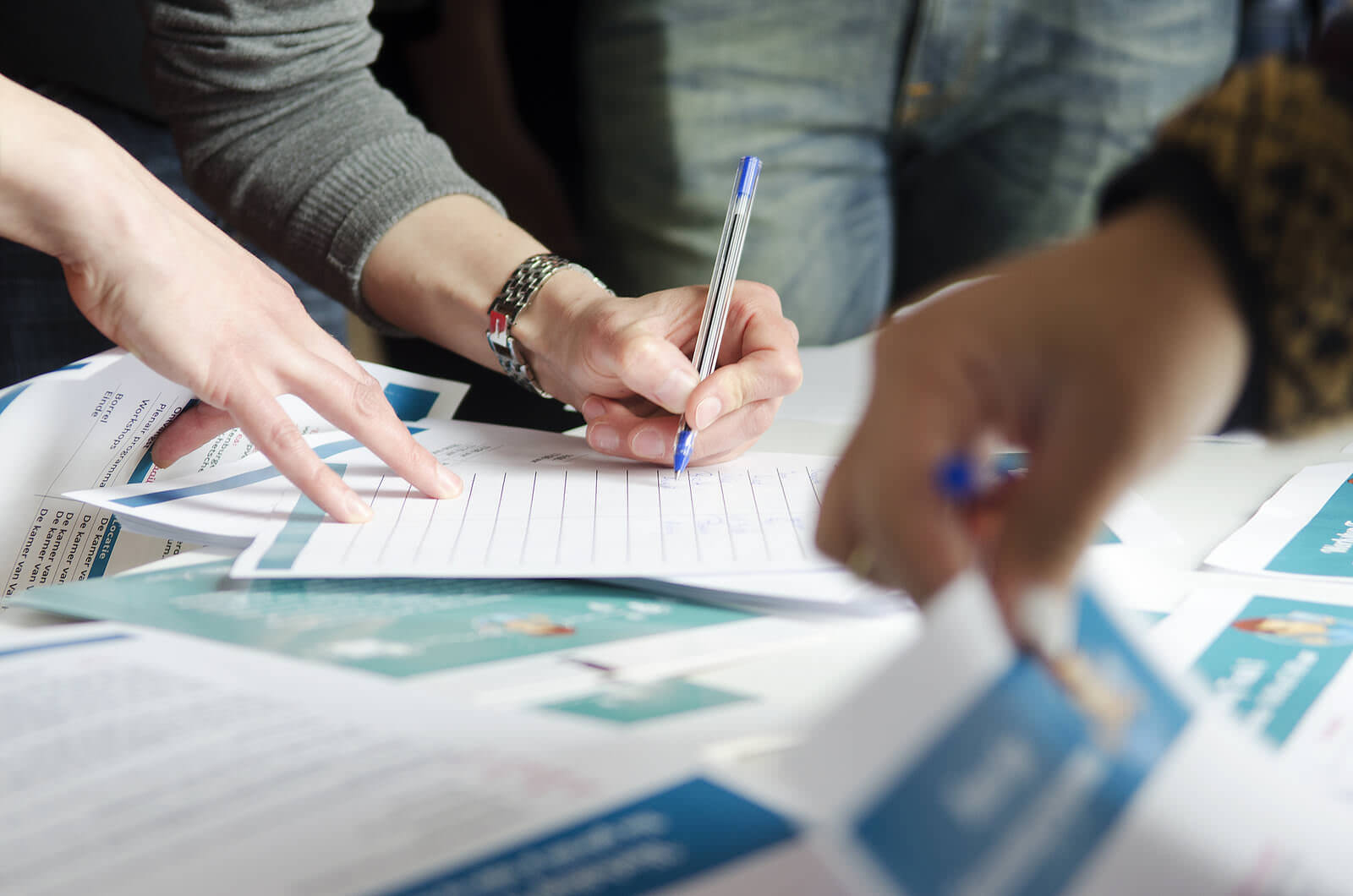 Around the world on solar power

A cosmopolitan city accepted as the commercial capital of Madhya Pradesh, Indore plays a pivotal role in the trade and commerce of the State. Poised to become a software and industrial hub, and suitable for inclusion in the coveted category of software cities, Indore has grown many folds and has more business potential to offer than any other cities of similar stature in the country. Major corporate and business houses including foreign investors have already invested heavily in concurrent projects going on in and around Indore. A complete civic & industrial friendly environment with state of the art infrastructure has resulted in phenomenal industrial growth of this part of MP. As the capital of the Holkar dynasty, Indore has always been known for its rich cultural heritage and hospitality. A number of luxury and business hotels are available for a comfortable stay . The city has proximity to almost all the major towns of India, through rail, roads, and air, which is a boon for the industry.